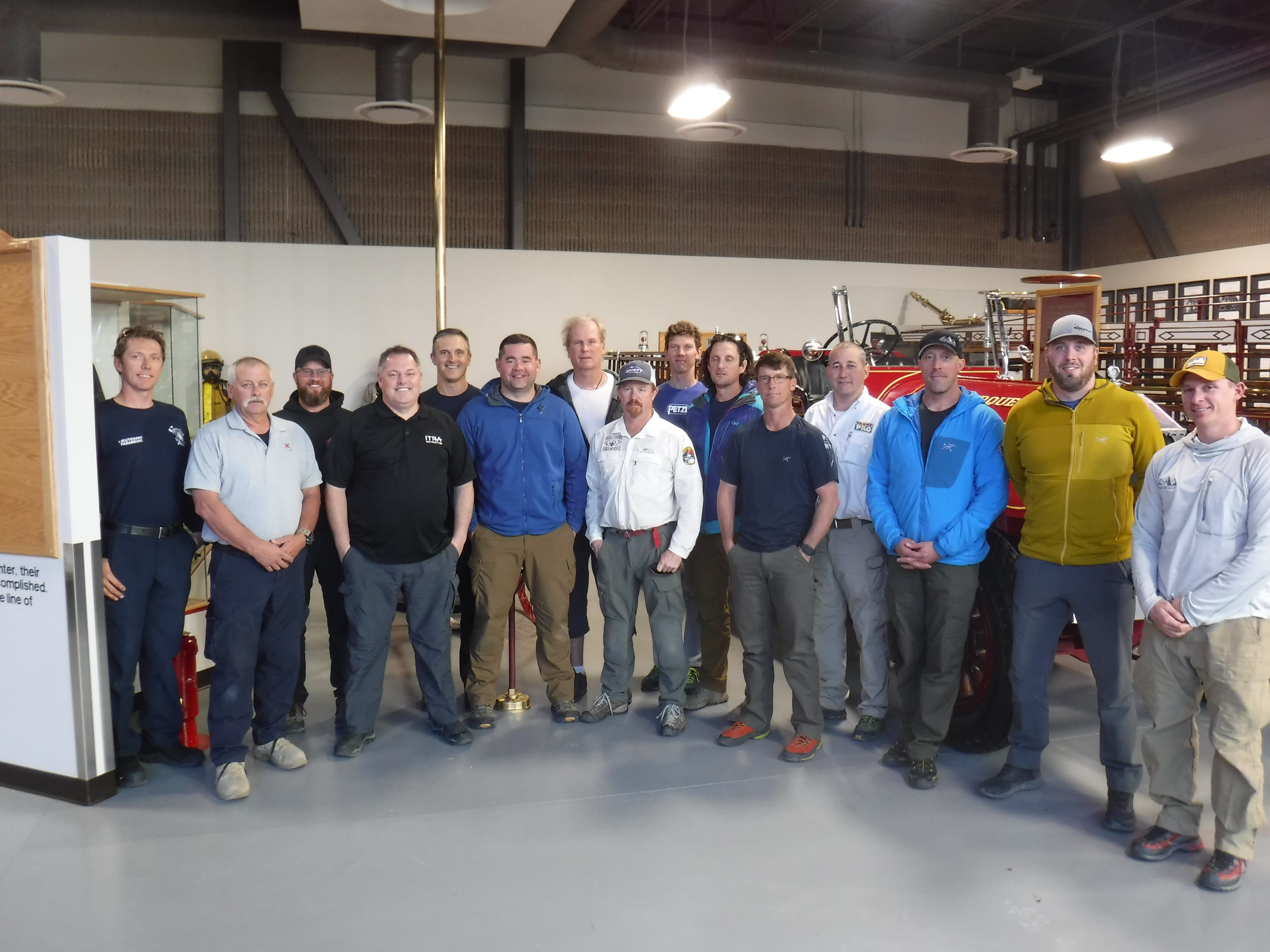 A significant milestone was made in Albuquerque, New Mexico with ITRA’s first Assessor Course being delivered.

To undertake formal training in how to conduct competency based assessment of ITRA qualifications. The event was sponsored by CMC Rescue, allowing this event to be free to attend for ITRA members. A number of Board Members also attended to support the course.

The Assessors course came about as a result of an opportunity to engage many experts who were already in New Mexico for the International Technical Rescue Symposium (ITRS), so it’s development was expedited to meet member expectations. The course also allowed participants to identify and discuss some of the challenges and issues of assessment, with already some great ideas to be adopted by future ITRA Assessor Courses.

The next ITRA Assessor Course is tentatively planned for February 2020 in Oman. Further details on dates will be released to members in due course.